What Causes an Electrical Surge in Thibodaux? 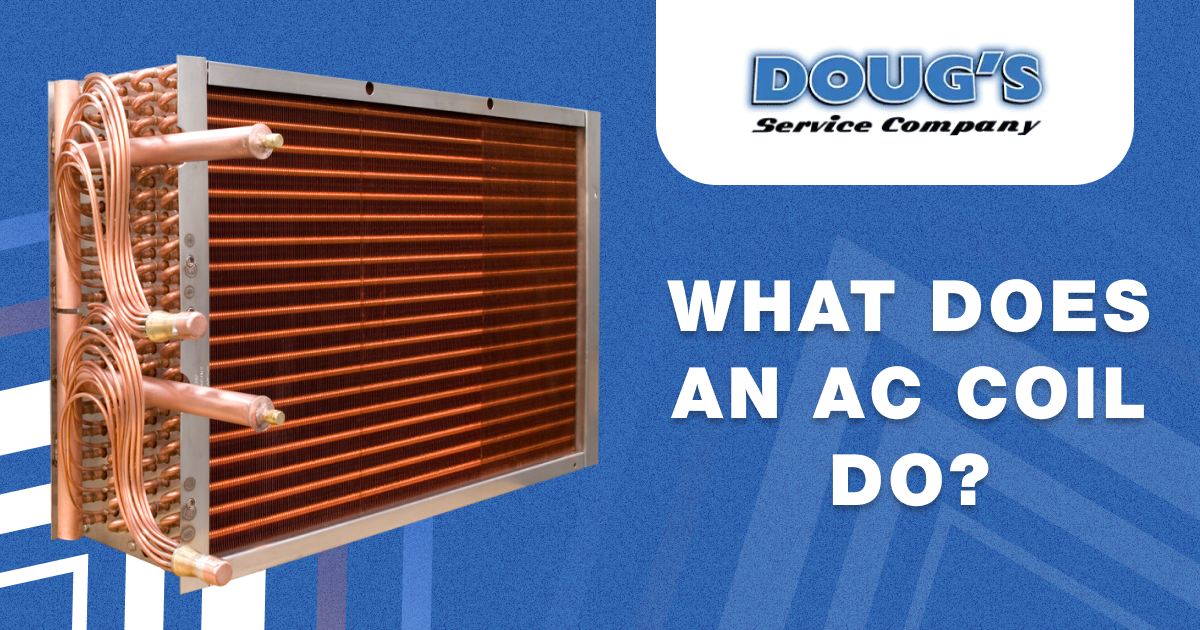 Electricity is probably one of the most important modern inventions that simplify our lives daily. However, when electrical problems arise, they can cause great challenges and even destruction. One of these problems is an electrical surge.

When such events happen, you will most certainly require the help of an electrician in Houma or its surrounding areas. Read on to learn how electrical surges happen and how they are caused.

Electrical surges come about in a variety of ways. They can happen unexpectedly, but in most cases, they are produced in the following three scenarios:

Whole house surge protectors often prevent electrical surges. Read our blog to find out how they can protect your home.

An electrical overload is when too much power is used in the same circuit. An excellent example is when too many devices are plugged into one circuit. The circuit is handling more electricity than it is meant to handle, which causes it to get overwhelmed. The excess amount of power being drawn into the circuit will create a voltage spike and an electrical surge.

When this happens, you will need electrical repair services to fix the wiring and help you gain the use of your circuit once again.

Bad wiring typically happens when part of the internal wires are exposed. This problem is often presented as a buzzing sound or burn marks in the outlets. You may also pick up a burning smell from the outlets, which is a true indicator for you to call one of the electricians in Houma for help.

Faulty wiring isn’t always easy to spot, but a great way to find this problem is to have regular electrical maintenance inspections. The electrical repair service technician will be able to identify faulty wiring throughout the system and repair it. If it’s been a while since your electric system received an inspection, contact your local electrician today to schedule a visit.

Lightning storms are often underrated, but a single lightning flash can span hundreds of miles, causing damage to the surrounding structures. If the lightning flash hits your home, it will increase the voltage in your home and cause a power surge that will necessitate professional assistance from the electricians in Houma, like the ones at Doug’s Service Company.

One safety tip to remember is to unplug as many devices as possible during a big storm. In the event of a lightning strike, you will be somewhat protected from a power surge.

A power outage is caused by severe storms, locally mandated outages, or a downed power line. When the electricity is turned back on, it creates a spike in the electrical currents and quickly overloads the circuits. If your home doesn’t have a whole house surge protector, you may experience this problem after a power outage.

It is best to unplug as many devices as possible during a power outage for safety purposes. Before turning everything back on, the best practice is to invite an electrical repair tech to come in and help restore all power to normal.

Is your business prepared for a new season of storms and power outages? Find out why you need a standby generator for your business.

Call the Best Electricians in Houma and Louisiana!

If you have an emergency electrical problem on hand, only the best electricians will be able to provide you with an efficient and high-quality solution. Doug’s Service Company is available 7 days a week to serve your home. Contact us today by calling (985) 322-5943.

« What Is An Arc Fault Breaker?