The Phaseout Of Freon & What It Means For Your HVAC System 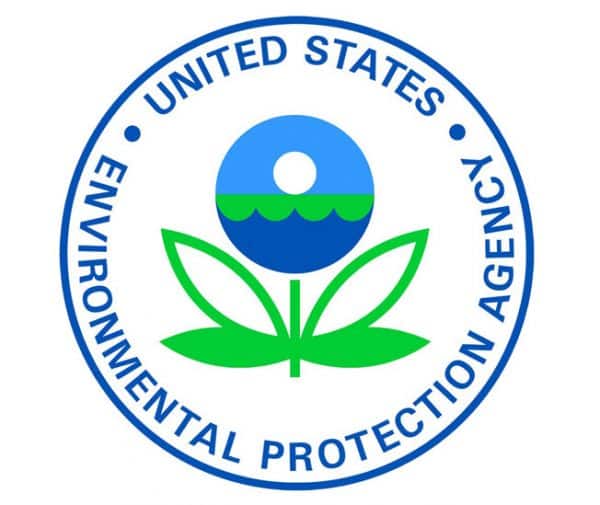 In the early 2000’s the US government passed legislation that requires all new air conditioners and heat pumps in America to stop using R-22 refrigerant, commonly known as Freon, by 2020. This is great news for the environment, but what does it mean for you as a homeowner?

Why the R-22 refrigerant phaseout is necessary.

R-22 refrigerant was the industry standard coolant used by heat pumps and air conditioners for nearly half a century. However, it is a hydrochlorofluorocarbon, which has been found to be a dangerous greenhouse gas that depletes Earth’s ozone layer and contributes to global warming and climate change. Ceasing production of R-22 and cooling equipment that use it is a major step towards protecting our planet from the impacts of global warming.

How does the R-22 refrigerant phaseout impact you?

1. The refrigerant itself will become more expensive. Because R-22 Freon production is being ramped down and will eventually cease altogether, it’s becoming more and more costly to use. Production of R-22 was reduced by 75% in 2010 and by an additional 15% in 2015, with production stopping completely by 2020. The cost to have your AC charged with R-22 has increased fourfold since the phaseout began and will only increase more as the coolant becomes more scarce.

2. Repairs will become more expensive. Production of air conditioners and heat pumps that operate on R-22 Freon ceased a few years ago and today’s R-22 ACs are aging. Most standard air conditioning repairs for these units will cost about the same, but if they require leak repair, it will cost significantly more than it used to. The coolant is costlier now that it’s more rare, and once new production has stopped you will need to rely solely on recycled or reclaimed quantities of R-22 refrigerant in order to service any systems still in use.

3. Other coolants won’t work in R-22 ACs and heat pumps. The industry standard coolant today is R410, a

hydrofluorocarbon that does not pose a risk to our environment. It’s important to note, we cannot retrofit your existing system to use R410 refrigerant. R410 functions at a higher pressure than R-22, so if we put R410 refrigerant into a system designed for R-22, the pressure would be too much and the unit would break.

While there are a few coolant alternatives being marketed for R-22 cooling systems, called “drop-in”R410 and R-22 Cooling Systems refrigerants, the truth is that your system wasn’t made to work with them. As such, drop-in refrigerant will not only void your manufacturer’s warranty, it will cause your system to wear out and need replacement faster. Doug’s can certainly use a drop-in refrigerant in your R-22 system, however we recommend you only do this as a stopgap measure while choosing a new R410 air conditioning system to replace your existing air conditioner.

4. You will eventually need to install an R410 cooling system. Part of the reason the R-22 refrigerant phaseout is taking place over a 20-year span is to ensure a natural transition for homeowners like you. All new air conditioning systems made today are made for R410, so when the time comes to replace your air conditioner, you just have to call Doug’s and schedule your ac replacement.

Still Have Questions About The Phaseout in Relation to Your Current Equipment?

Call Doug’s Refrigeration at (985) 222-2913 or fill out our contact us form! We’d be more than happy to answer any additional questions about the R-22 refrigerant phaseout and how it pertains to your residential and/or commercial systems.

High Water Pressure Feels Good In The Shower, But It Could Be Damaging Your Plumbing » « Energy Saving Tips for Summer